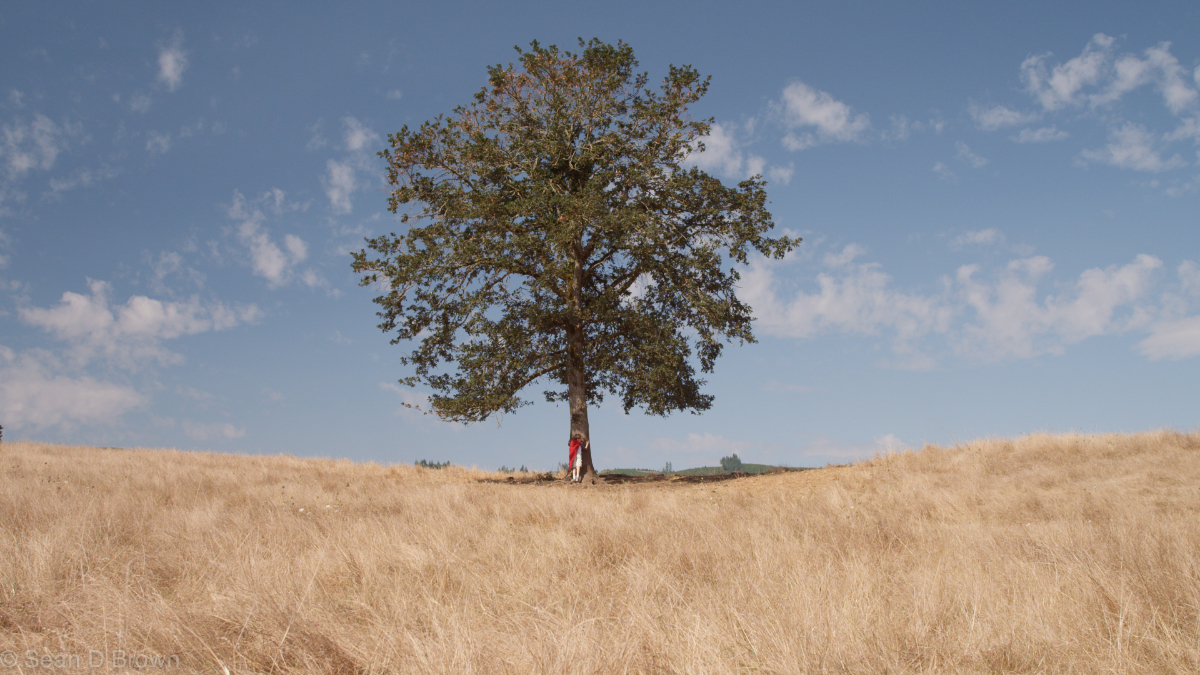 I have loved Wonder Woman even as a little girl. There are stories told of how, at the age of three, I would spin around as I turned into the strong beautiful woman ready to fight evil. I still have a scar on my scalp from when I, as Wonder Woman, was chasing my brother, the villain, and ran into the corner of the wall (I’ve never been super graceful).

This past summer, my husband and I went to see the new Wonder Woman movie. I was once again that little girl. I left the movie theater ready to fight evil. I was ready to fight for love.

Esther is the perfect example of a “wonder woman” in real life. She was in fact very beautiful, but it was her love for the Lord that made her radiate. When I picture Esther, I picture Wonder Woman! It may have been the 12 months of beauty treatments that got the attention of the king, but it was her character that won his favor.

Beauty may get the attention of others, but character is what will win their favor. Click To Tweet

Esther 2:15-17: When the turn came for Esther the daughter of Abihail the uncle of Mordecai, who had taken her as his own daughter, to go in to the king, she asked for nothing except what Hegai the king’s eunuch, who had charge of the women, advised. Now Esther was winning favor in the eyes of all who saw her. And when Esther was taken to King Ahasuerus, into his royal palace, in the tenth month, which is the month of Tebeth, in the seventh year of his reign, the king loved Esther more than all the women, and she won grace and favor in his sight more than all the virgins, so that he set the royal crown on her head and made her queen instead of Vashti.

Esther 2:21- 23: In those days, as Mordecai was sitting at the king’s gate, Bigthan and Teresh, two of the king’s eunuchs, who guarded the threshold, became angry and sought to lay hands on King Ahasuerus. And this came to the knowledge of Mordecai, and he told it to Queen Esther, and Esther told the king in the name of Mordecai. When the affair was investigated and found to be so, the men were both hanged on the gallows. And it was recorded in the book of the chronicles in the presence of the king.

She used her influence to help others, rather than herself

Esther 4:13-16: Then Mordecai told them to reply to Esther, “Do not think to yourself that in the king’s palace you will escape any more than all the other Jews. For if you keep silent at this time, relief and deliverance will rise for the Jews from another place, but you and your father’s house will perish. And who knows whether you have not come to the kingdom for such a time as this?” Then Esther told them to reply to Mordecai, “Go, gather all the Jews to be found in Susa, and hold a fast on my behalf, and do not eat or drink for three days, night or day. I and my young women will also fast as you do. Then I will go to the king, though it is against the law, and if I perish, I perish.”

Esther 5:4-8: And Esther said, “If it please the king, let the king and Haman come today to a feast that I have prepared for the king.” Then the king said, “Bring Haman quickly, so that we may do as Esther has asked.” So the king and Haman came to the feast that Esther had prepared. And as they were drinking wine after the feast, the king said to Esther, “What is your wish? It shall be granted you. And what is your request? Even to the half of my kingdom, it shall be fulfilled.” Then Esther answered, “My wish and my request is: If I have found favor in the sight of the king, and if it please the king to grant my wish and fulfill my request, let the king and Haman come to the feast that I will prepare for them, and tomorrow I will do as the king has said.”

She was bold when the timing was right

Esther 7:1-6 So the king and Haman went in to feast with Queen Esther. And on the second day, as they were drinking wine after the feast, the king again said to Esther, “What is your wish, Queen Esther? It shall be granted you. And what is your request? Even to the half of my kingdom, it shall be fulfilled.” Then Queen Esther answered, “If I have found favor in your sight, O king, and if it please the king, let my life be granted me for my wish, and my people for my request. For we have been sold, I and my people, to be destroyed, to be killed, and to be annihilated. If we had been sold merely as slaves, men and women, I would have been silent, for our affliction is not to be compared with the loss to the king.” Then King Ahasuerus said to Queen Esther, “Who is he, and where is he, who has dared to do this?” And Esther said, “A foe and enemy! This wicked Haman!” Then Haman was terrified before the king and the queen.

Esther was truly a wonder woman who I want to learn from! All scripture used is from the English Standard Version.