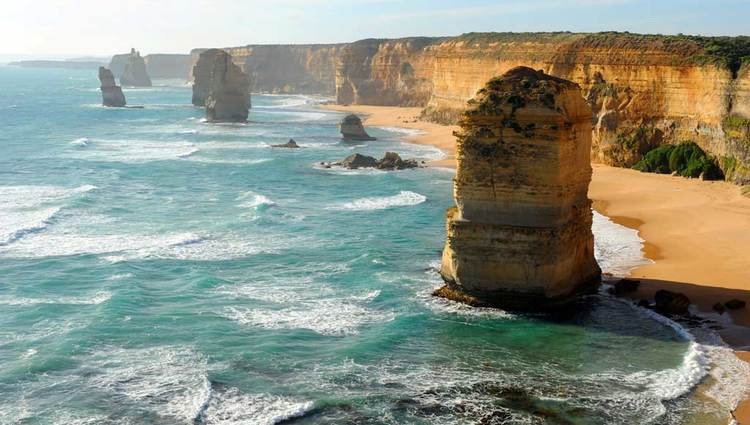 I didn’t first begin to truly understand what faith was until I was 23. I grew up hearing the word. It was talked about at home and at church. But not until prayers went unanswered did I truly grasp it.

It was the Spring of 2003. My hubby and I had been married for 2 and a half years, and everything was about to change. He had finished his undergrad but was unable to find work, so we decided he should do more schooling (because that’s what you’re suppose to do, right?). We decided we were going to move to Atlanta for him to go to the school he felt would be most beneficial. We were super excited, I love a good adventure! So we put our townhouse on the market, and within a week, it sold. Easy! That evening I called my parents to tell them the good news. They were happy for us, but my mom just didn’t sound quite right. Actually, she had been feeling bad for a while.

That night, after we spoke, my father called an ambulance to take her to the hospital. At first they thought it was a ruptured ulcer. When they took her into surgery, they discovered a mass the size of a football in her abdomen. It was cancer. Her body was so weak, they put her in a drug induced coma for weeks. Once she was awake, they told us that if they don’t do chemo, the cancer could kill her in a month. But, if they did chemo, it could kill her in a week. Gee, thanks. She was coherent, so she opted to try the chemo. She made it through the first two like a champ. The third, destroyed her body. She died 4 months exactly from the night of my phone call to her. She never left the hospital.

While she was in the hospital, I said to my dad, “how can we possibly move now?” He told me, “you’re moving. Your mom would hate to be the cause of you not doing this.” Alright, fine. And besides, it was ok because we all had “faith” that she would recover. That she would be healed. And for a while it did seem like she was going to make it. The doctors were making a plan for her to go home and training my family on how to care for her. Our prayers were being answered, and our faith rewarded.

But here’s the thing, not all prayers (wishes) are answered (granted). I wondered, is that because the people involved didn’t have “enough” faith? And if that was the way it worked, does that mean that we can manipulate God to do what we want? How dare us, mere humans, try to control The Lord of the Universe! But there are many scriptures where Jesus heals people because of their faith.

Then Jesus answered her, “O woman, great is your faith! Be it done for you as you desire.” And her daughter was healed instantly. (Matthew 15:28)

So I kept going to the scripture that actually defines what faith is, trying to figure this thing out.

Now faith is the assurance of things hoped for, the conviction of things not seen. (Hebrews 11:1)

That didn’t seem to help much either. I mean, I had “faith” that she would be healed, meaning that I “hoped” she would be healed. But that didn’t really jive with other scripture in the Bible. Sure, Joseph ended up doing great things, but good grief, he got royally screwed. And screwed. And then screwed some more. But he never gave up having faith. So maybe, just maybe, this faith thing has nothing (NOTHING) to do with my circumstances. Maybe “faith” is not believing in something, but rather trusting in Someone.

There is another scripture where Jesus heals a cripple:

Some people brought to him a paralytic, lying on a bed. And when Jesus saw their faith, he said to the paralytic, “Take heart, my son; your sins are forgiven.” (Matthew 9:2)

But wait a minute! He didn’t heal him at first! The miracle was not in the healing. The miracle was forgiveness!! And that’s what made the religious leaders mad. And it was to show the leaders that he was the Son of God that he healed the man. So then that got me thinking more. If there is a God (which I believe) and He sent His son to earth so that we could have a relationship with Him (which I believe) and I have been forgiven (which I needed) and the point of my life is to glorify this God (which I try), then that must mean that He would receive more glory from her dying, than if she lived.

Could she have been healed? Absolutely! But she wasn’t. If I’m going to claim to be a follower of Christ, then that means I have to trust when things are good, and trust when things are bad. I did ask for something after coming to this realization. “Lord, I know that I may never understand why she had to die, when she did and the way she did. But if you could ever let me know, that would be great.” And then I received an answer. Because of my love for running, I ran my second marathon with Team in Training in honor of my mother that had Non-Hodgkins Lymphoma. And during that training I met a friend that has held such a special place in my heart. And it occurred to me that if my mom had not died when she did and in the way she did, I would never have met her. It doesn’t mean that I wanted my mom to die, or that I will ever stop missing her. But it gives me such peace to know that The Lord is always at work.

I have faith that God is who He says He is, and I believe that Jesus is His son. My faith is not in what God can do for me. My faith is that He is God, and I can trust Him. I don’t know if The Lord will heal your dad, or get you a job, or allow you to have a child. But I know that He is Good.