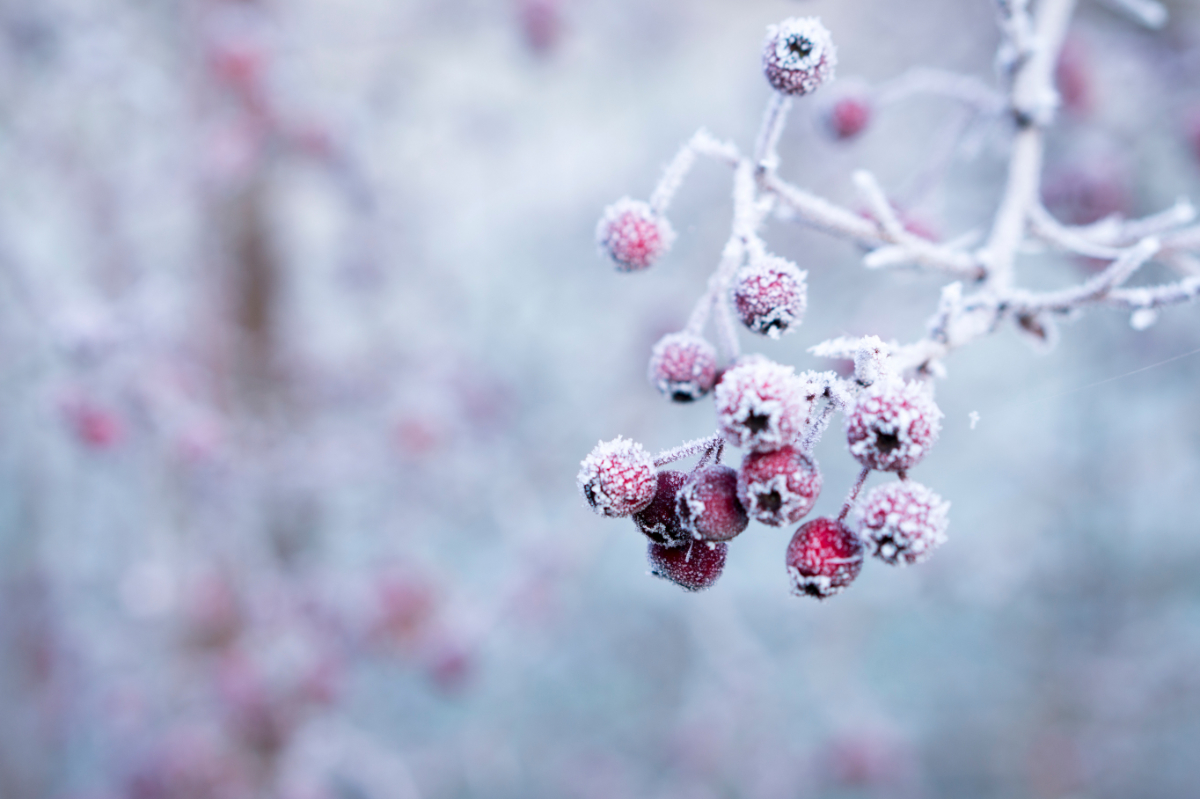 Some blessings from God are undeniable, His goodness abounds. However, some blessings we may miss if we are not focusing on Him. Some are found in unexpected places.

A baby!  My sister-in-law just had a beautiful baby. I haven’t even seen him yet and I know he is beautiful. He is a gift from God, how could he be anything else.

A new job! My husband recently got a new job that he hadn’t even been looking for but it has afforded him so much opportunity in such a short period of time.

An “A”! My daughter is a college sophomore and is finishing up another semester with top grades. So much to be thankful for. Abundant blessings from God.

But what about “Mommy my ear hurts!” or “You aren’t doing enough Heather. I think you can do a better job.” Are these blessings? Could they be?  Yes, I think they could be. Maybe not in the moment, but they can be.

Last year I got a “neutral” evaluation at work. I have never had anything but a stellar review in 20+ years. It was very hard to hear. I wanted to fuss, make excuses, blame others. But the truth is that I was working with no joy for what I was doing. I wasn’t blessing others so I didn’t deserve to be blessed. What I did deserve was a wake up call that made me draw closer to God. My Heavenly Father was there in my time of need. He pressed upon me to pray. I could hear His voice in my head so clearly, “Talk to Me. Let Me be a part of your life.”

Jesus replied, ‘Truly I tell you, if you have faith and do not doubt, not only can you do what was done to the fig tree, but also you can say to this mountain, ‘Go, throw yourself into the sea,’ and it will be done.

No mom ever wants their child to be hurt or sick. So how can “Mommy my ear hurts!” be a blessing? First it is another opportunity to pray. Invite God into the situation. Second, it gives everyone a chance to slow down. Even if it is only for the day, those snuggles, time to play together, and just a moment to relax are precious gifts. Blessings.

I don’t want you to think I believe God allows bad things to happen. I categorically denounce that idea. Satan is alive and well in our world, sin runs rampant. Bad things, unspeakable things happen. But God is there. He will hold you and tighten His hold to help you get through. You will never be alone…and that is the true blessing.

‘no weapon forged against you will prevail, and you will refute every tongue that accuses you. This is the heritage of the servants of the Lord, and this is their vindication from me,’ declares the Lord. You have heard “when the world hands you lemons make lemonade.” That is what God wants from us. Make a life that glorifies Him, invite Him into the brokenness. He will sweeten your experience and love you through it all.

My blessing is on those people who trust in me, who put their confidence in me. Bless our hearts. Attune them to your voice. Let Your love surround us and tighten in our times of need. Thank You for always being there for us. You are my best friend because in You I find my truest and best self.  Thank you for that blessing.

All scripture used is from the New International Version. Even in the difficult times, God is pursuing us and longs to pour blessings upon us. 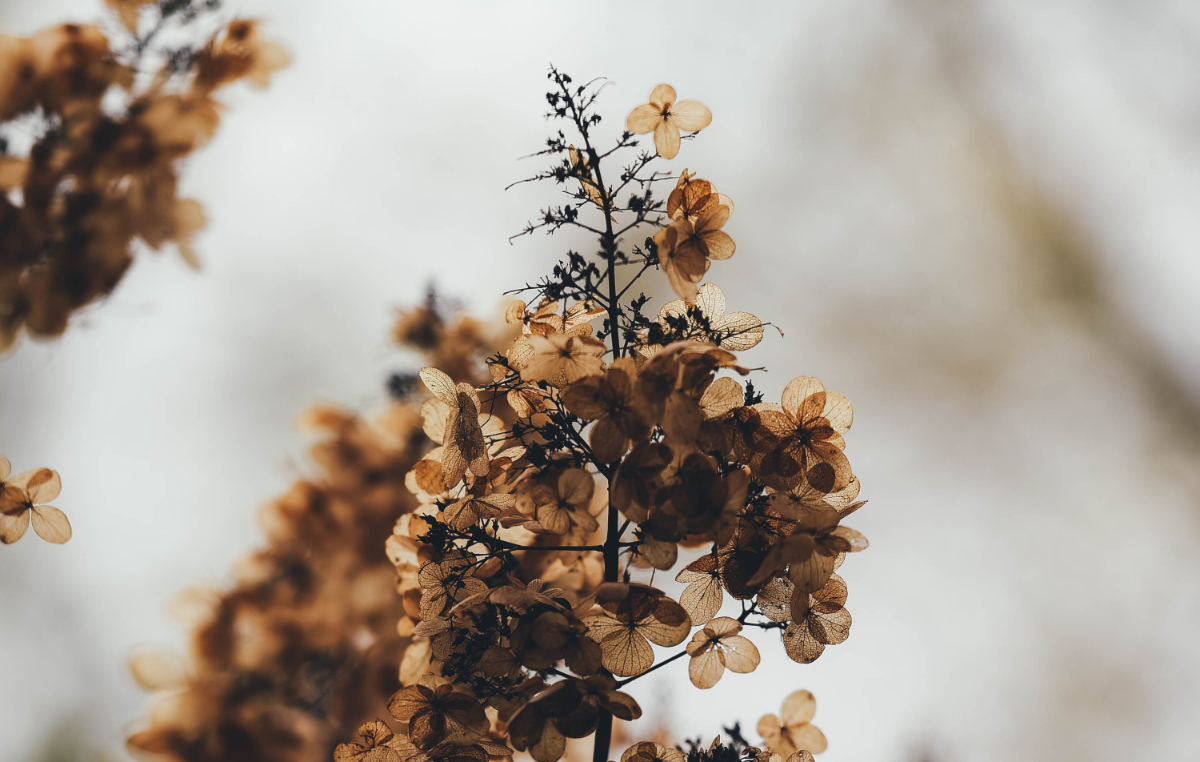 We live each day investing our time in things, events, pursuits as though they are permanent, but it really comes down to just these two things…

I’m going to pull a ‘church lady’ here, so bear with me. You might even want to imagine the next words being said with a Southern accent, although I am not considered Southern – probably more country than Southern, truth be told.  (But I do love me some Paula Dean!)

OK, here goes: I’m really happy to be asked to share space on this site with other women who love Jesus…

and who don’t whitewash the truth about their lives and their spiritual walk.

(Oops, that last part slipped out!) 😉

I’m a lifelong learner. In fact, way back in the day before it was the hip thing to do, I home educated our three children for 13 years for somewhat selfish reasons – because it was so much fun for me to learn that cool stuff with them! They were seldom as enthralled by those science experiments as I was, for some reason.

Despite a Master’s in Theology and a Master’s degree in Marriage and Family Therapy, decades of volunteer service, or jobs, it is my enduring 45 year marriage to a man who is practically a saint, (he’d probably agree with me after living with this crazy lady since I was practically a BABY!) our 3 incredibly talented adult children, their loving, wonderful spouses, and our 6 greater-than-grand grandchildren are the greatest gifts, blessings and ‘achievements’ I can count as my treasures before God. During seasons when I grasp for measurable rewards or accolades for things these hands or this brain begin to believe they have accomplished, the Spirit nudges me back, (or if necessary, shoves me,) to the reality of 2 Corinthians 4:18 (NKJV):

“For the things which are seen are temporary, but the things which are not seen are eternal.” If it was possible, it might help me to have that tattooed in fluorescent ink on my eyelids as a reminder that all the razzle-dazzle of this life – be it material things, awards, praise, the next goal realized, whatever rings your chimes or mine – is tem -po – rar – y…

…as in it doesn’t last any longer than a middle-school crush.

Temporary – not permanent, as the dictionary simply states it.

Yet, we live each day investing our time in things, events, pursuits as though they ARE permanent, as though our very breath, our entire existence depends on them, as though they are – well – eternal. According to Paul, and I believe he’s on solid ground with God here, the only things which are lasting forever, are NOT seen…

Yeah; seems weird, but it makes more sense when we recall what Jesus said in Matthew 6:19-21 (NKJV):

So, you might be asking, or need a nudge toward reminding, what – out of all the affairs of life in which we heavily invest – is eternal?  Surprisingly, only two…the Word of God…and people.

Heaven and earth will pass away, but my words will never pass away.

That sounds pretty “eternal” to me.

And the world is passing away, and the lust of it; but he who does the will of God abides forever.

It’s sobering, really, when I consider all the hours, days, years I have invested in stuff that will be burned up.  I’m not implying that all was vain, but much of what I spent striving for, worrying about, stressing over falls into the “temporary” file.

...much of what I spent striving for, worrying about, stressing over falls into the 'temporary' file. Click To Tweet

Do you remember the credit card commercial asking us, “What’s in your wallet?” Dumb commercial, but for some reason, it makes me think about those two things that are eternal.  What’s in my ‘eternal’ file?

I just wonder, who will be in eternity with me because I invested God’s Word in them?

Who will be in eternity because of your investment? 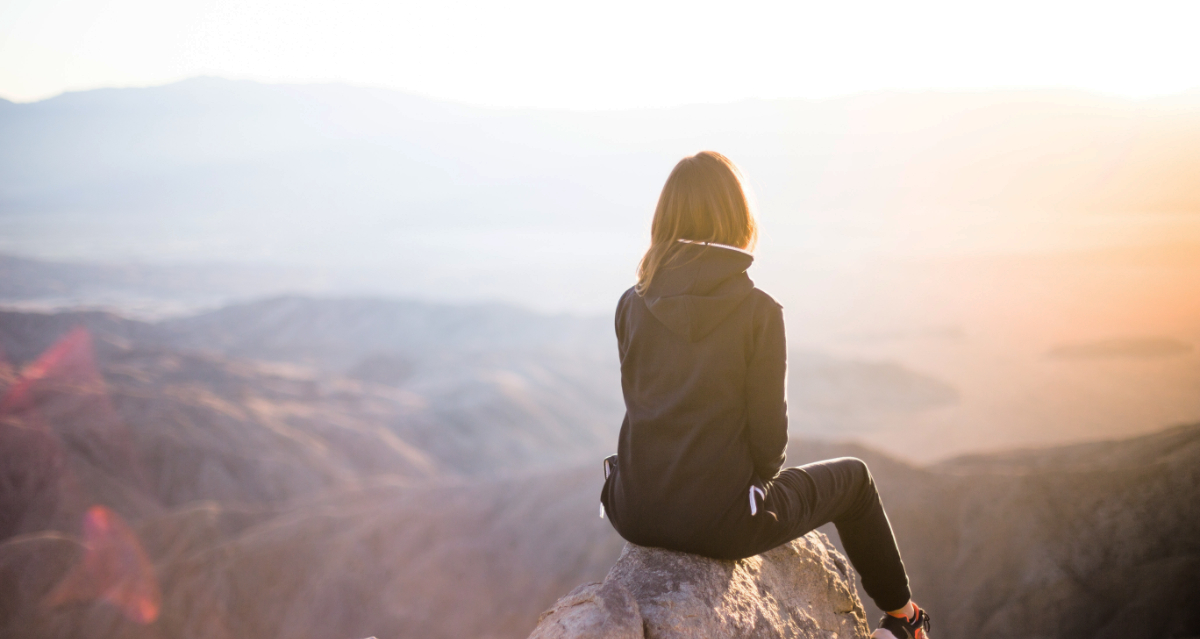 When I am not thinking clearly, I start competing with others in a competition they never signed up for. Click To Tweet

When I am not thinking clearly, it is most likely because my life is out of balance. Being out of balance is a dangerous place to be. When I am out of balance I neglect my health, my thoughts, and my heart. And when I neglect my heart, I start listening to all the lies that the enemy is whispering. And the lie that is whispered most often is that I am not enough to be used by the Lord. Others have more talent, have better connections, have different opportunities. And I begin to believe that I am wasting my time.

I have a passion for encouraging women to be free from the very thing I am struggling with. I believe that we are most beautiful, and most radiant when we are being who we are created to be. When we are confidently living out our unique passions, with our unique abilities, then we are experiencing true freedom. But when we listen to those lies, then we have become insecure, enslaved within our own prisons.

Recently, this is where I was. I was imprisoned in my own self-doubt, and self-pity. Because I had neglected the truth, the lies took over. I began feeling jealous of what others were doing, and offended that I was not a part of something I believed I had a right to. I had become focused on myself, and what I was (and was not) doing. My focus was not on what the Lord was doing. I was asking Him to join me in my endeavors and my ambitions, rather than asking where He was already working. And He is always working, and always looking for workers. But the workers are to be glorifying the Lord, not seeking their own glory.

I once heard the statement, “Her success is not your failure,” meaning, don’t compare yourself to others. But as followers of Christ, this goes one step further. My belief is, “Her success is my success!”  We are on the same team, and our objective is to make Christ known, and to glorify the Lord. The Lord gives each of us talents and a mission to be passionate about. We work together to strengthen the church and impact others.

Now that balance has been restored and my focus has been shifted off of myself, I rejoice when I hear about others who are sharing this pursuit of making Him and His truth known. No longer am I weighed down with feeling insecure, or offended. I know that I am not the only one the Lord has given this mission to. I want everyone to experience the freedom of being confident, knowing they are being who they were created to be. The more people sharing this truth, the quicker we will all be set free.

Do you compare yourself to others? Do you find yourself in a competition that no one signed up for? How will you eliminate this competition?