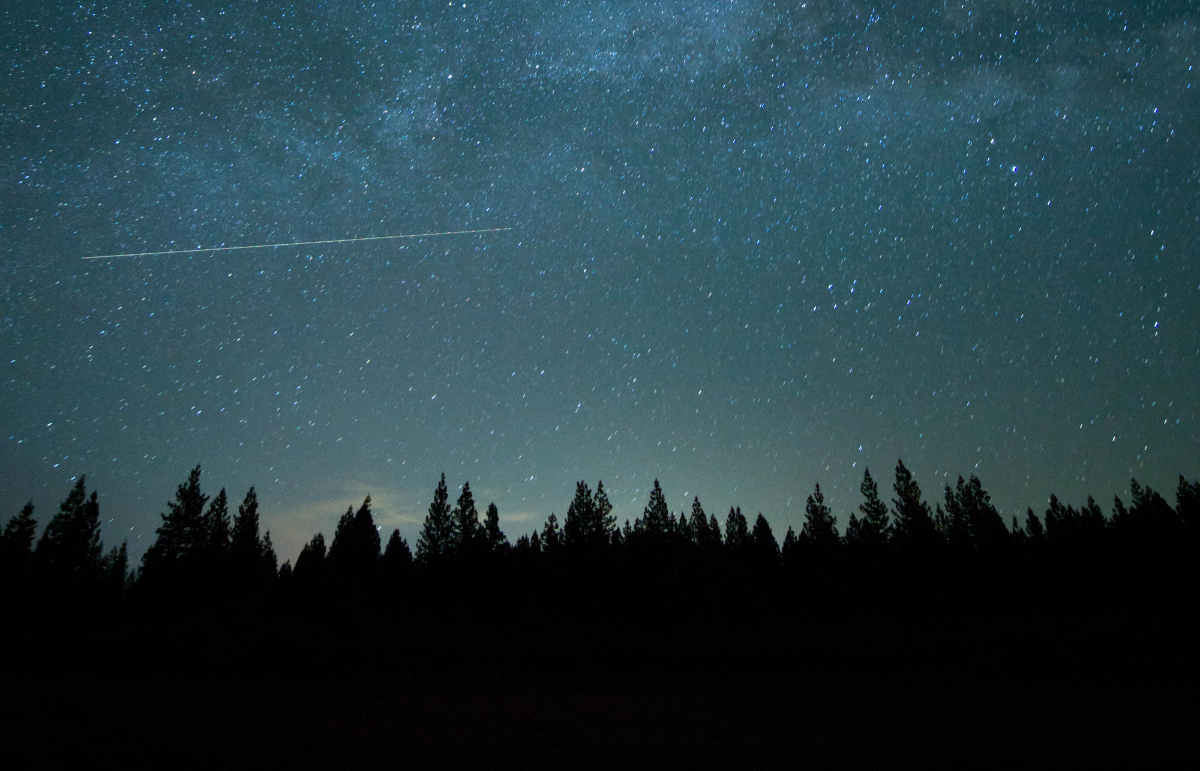 Tragedy is occurring all around us at an alarming rate. How are we to respond to the devastation? What are we to do in these last days?

An earthquake in Iraq kills over 400 people.

A driver mows down people on a cycling path in New York city, killing 8.

A crazed gunman enters a church in Sutherland Springs, Texas, his gun blazing, killing anyone who made a noise…including babies. He slaughtered 26 people.

After leaving a relative’s home, located in one of the nicer neighborhoods of the city, a young couple was accosted by two armed teens. Shots were fired. The 30 year old husband of 9 days gave his life to protect his bride. They attended my church.

The young man who killed the cyclists with a box truck believed he was doing it for his god.

It is reported that the mentally ill gunman had a grudge against his mother-in-law, who is a member of the church he decimated. She wasn’t attending that day. Tragedy…it’s happening on a regular basis now, occurring so often that we’re numbed by the news stories of death and loss. Until it hits in our home turf.

But understand this, that in the last days there will come times of difficulty. For people will be lovers of self, lovers of money, proud, arrogant, abusive, disobedient to parents, ungrateful, unholy, heartless, unappeasable, slanderous, without self-control, brutal, not loving good, treacherous, reckless, swollen with conceit, lovers of pleasure rather than lovers of God,

Is this world losing its mind?

Every generation since Christ walked the earth has asked, “Are these the last days?” Even the disciples questioned Jesus about it!

As He sat on the Mount of Olives, the disciples came to Him privately saying, “Tell us, when will these things be, and what will be the sign of your coming and of the end of the age?” And Jesus answered them, “See that no one leads you astray…And you will hear of wars and rumors of wars. See that you are not alarmed, for this must take place, but the end is not yet. For nation will rise against nation, and kingdom against kingdom, and there will be famines and earthquakes in various places. All these are but the beginning of the birth pains…

Then they will deliver you up to tribulation and put you to death, and you will be hated by all nations for my name’s sake. And then many will fall away…And because lawlessness will be increased, the love of many will grow cold. But the one who endures to the end; will be saved. And this gospel of the kingdom will be proclaimed throughout the whole world as a testimony to all nations, and then the end will come.

Respond: What To Do Amidst Tragedy

Would it surprise you to know that Christians are the most persecuted religious group in the world? I’m not quoting a Christian magazine or organization; even secular news has taken note. Increasingly, Christians are hated in America, but they are dying for the gospel around the world.

What is our response to these last days occurrences? To this evil that lives in our midst? Should we quake in fear? Sometimes it does feel frightening.

Or, conversely, go to the mission field? Be part of proclaiming the gospel to other countries? If you are called, go, but we’re living in a mission field.

But you must continue in the things which you have learned and been assured of, knowing from whom you have learned them, and that from childhood you have known the Holy Scriptures, which are able to make you wise for salvation through faith which is in Christ Jesus. I don’t know about you, but in the face of crisis, I want to go DO SOMETHING!  Point me in the right direction and I will charge! However, I’ve been known to make a few messes in that state of mind; Paul has a different message.

But you…continue in the things you know are true. Continue in the Scriptures which are able to make you wise for salvation through faith in Jesus.

In these last days, let’s covenant together to persevere… to continue in the truth… which will make us wise.

Let's covenant together to persevere... to continue in the truth... which will make us wise. Click To Tweet Unless otherwise noted, all Scripture is from the English Standard Version.