Oh Lord Help Us > Devotionals > Thirst: Quenching the Desire Deep Within Our Soul

Thirst: Quenching the Desire Deep Within Our Soul 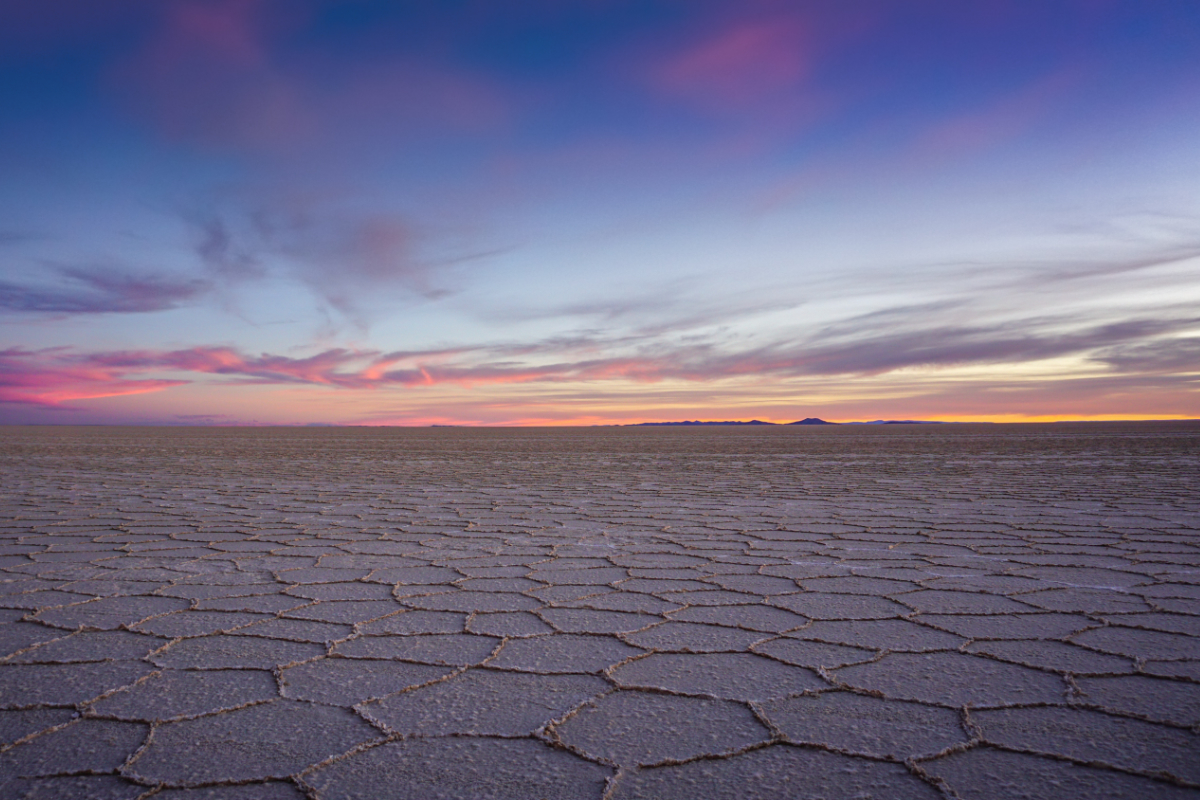 We are thirsty creatures. There are different types of thirst and we search for a drink all of our lives. Some people are quenched while others are not…

During the month of May and early June, my husband and I devoted the Sabbath to visiting my older brother and only sibling. Each week we witnessed his life ebb away as his breathing became increasingly ragged and his body more skeletal. Cancer was winning another soldier in a long-fought battle.

My brother lived a life of deep yearning and disappointment, which led to cynicism and bitterness. Until a decade earlier, he had attempted to quench his thirst with alcohol, different wives, and adventures in nature, but nothing satisfied. He blamed his thirst on our mother (who certainly had some culpability), God, a tragic accident he had as a child, or our “gene pool.” Until near the end, he seldom considered his personal responsibility.

In the weeks leading up to his death, we talked about eternity. He had never been interested before – concerning Jesus – had always strong-armed or insulted me away. But Hospice had been called and death was imminent. I’ve found that people are more willing to talk about eternity when death is looming larger than life. I asked if the chaplain had spoken to him about God and received a less than satisfying answer. “God loves you,” I said many times… I’m not sure he believed it. Finally, a week before he died, I asked if he was ready to meet God. He assured me that he and God ‘had an understanding.’

I don’t know what that means… but God does. He has known my brother since before he was born. From the beginning He has known his thirst and known how to quench it. I pray that He did.

Have you ever been thirsty, physically thirsty? I mean, tongue-stuck-to-the-roof-of-your-mouth thirsty? If you’ve worked outside on a sultry summer day, or exercised past your limit, you know what I mean. Quenching the thirst becomes tantamount to everything else. We’ll leap over tall buildings in a single bound for a drink! Approximately 60% of the human body is water, so it’s safe to say it’s important to stay hydrated lest we become weak and disoriented. Every health website/magazine I’ve ever read stressed the importance of drinking plenty of water.

But does it stop the thirst? For a while… until I’m thirsty again.

The same phenomenon occurs in our souls.

It’s no accident that God often uses thirst as a word picture in Scripture. David and the sons of Korah are eloquent in several Psalms in their usage of the word:

As the deer pants for the water brooks, so my soul pants for You, O God. My soul thirsts for God, for the living God. When shall I come and appear before God?

Oh God, You are my God; early will I seek You; My soul thirsts for You; My flesh longs for You in a dry and thirsty land where there is no water.

I spread out my hands to You; My soul longs for You like a thirsty land.

Are you feeling parched? Craving a bottle of water about now? I have one more:

“Behold, the days are coming, says the Lord God, “That I will send a famine on the land, not a famine of bread, nor a thirst for water, but of the hearing the words of the Lord…In that day the fair virgins and strong young men shall faint from thirst.”

We cannot stop wanting to be happy – our souls long for whatever we think will provide the greatest possible pleasure. Our problem is that we are not yet fully aware that an “intimate relationship with God” is that greatest pleasure. In our foolishness we look for that experience in all the wrong places. We dig “broken cisterns” to satisfy our thirst and walk right by the fresh spring of water that is God.

An encounter with God is what we really want – we just don’t know it.  We dream “lower dreams” and think there are none higher.

There are a myriad of things in this world offering to satisfy our thirsty souls. Thoughts quickly turn to drugs, alcohol, and sex, but what about workaholism, religiosity, being addicted to exercise or the praise of man? The Israelites sampled everything available. Humans have sought to follow their example to this day. Each generation erroneously believes we’re more sophisticated, intelligent, savvy, connected…yeah, even the hip, ‘culture-current’ churches, (which is evident by recent ‘fall-out’ in megachurches across the land). But the Truth God spoke to His children then is the same Truth that quenches the thirst in dry, brittle souls today:

Come, everyone who thirsts, come to the waters; and he who has no money, come, buy and eat! Come, buy wine and milk without money and without price. Why do you spend money for that which is not bread…Listen diligently to me, and eat what is good, and delight yourselves in rich food [abundance].

Blessed are those who hunger and thirst for righteousness, for they shall be filled. I wonder sometimes if Christians really believe this stuff…more honestly, I wonder if I believe it. We proclaim it, but we too often inhabit thirsty lives, ever searching, as Crabb said, “for whatever will provide the greatest pleasure.”

Be honest. What provides that for you right now, today?

This post has formed slowly, as it has etched across desert places of my own soul while my fingers have typed. My thirst is never quenched when I drink from broken cisterns (Jeremiah 2:13). But I must admit I return to them, again and again, looking for a quick fix.

Are you thirsty? I am…and He promised to fill us with Living Water, over and over again.

Are you thirsty? I am...and He promised to fill us with Living Water, over and over again. Click To Tweet