Oh Lord Help Us > Devotionals > Surrender: Focusing Our Hearts and Eyes On the One Who Calls

Surrender: Focusing Our Hearts and Eyes On the One Who Calls 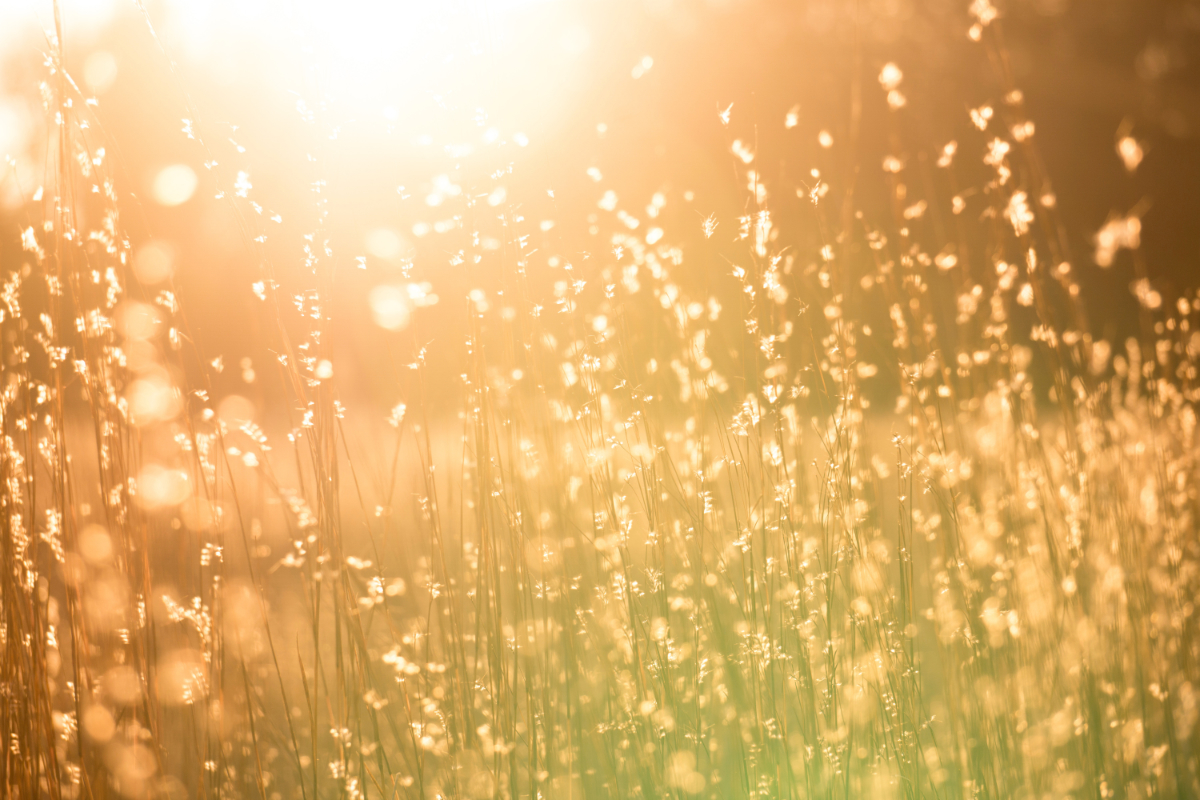 Jesus isn’t after our successes, but our hearts of surrender. When we fix our eyes on Him, all the BIG things simply become One thing.

I have spent a ton of time asking God for “my calling.” What is the one big major thing He has for me? What is the one thing only I can do? The big dream of God’s heart that nobody else wants?

You see, for as long as I can remember, I have wanted to do BIG things. When I was a kid, my sister and I had an entire imaginary world, in which we were the most famous kids. At age 10, I began writing a parenting book. By the time I was fifteen, my 10-year plan included being a Broadway star, with a wealthy business husband and 3 residences, at 25 mind you. I was serious.

In love with the stage (and myself), I lived for recognition and dreamed of a future littered with public speaking accolades. I was ready to make my mark on the world, whatever it took. I held on tight to Philippians 4:13, because I believed I could do all things, nothing was impossible, and Jesus would help me succeed. As I write these words, I am shaking my head and laughing at my young “innocent” views on life and God.

During my college years, God really got a hold of my heart like never before. My dreamer spirit didn’t die, but my dreams radically changed. Now, I wanted to do big things for God. Dreams of being part of foreign missions, non-profits and every ministry possible began to form in my mind. I went on several overseas mission trips, worked with the poor in my own city, served in my church and eventually (finally!) my husband and I moved overseas as long-term missionaries.

I felt I was living the dream, doing all the stuff, all the big things God cares most about, the stuff no-one else is willing to do! Even though I thought I had arrived, God knew, this was only the beginning of our journey. After a short year and a half, we were back in the States, and I found myself, again, asking God about my calling. He faithfully answered, as He showed me, little by little, what true surrender looks like. Dreaming with God is wonderful thing, but we cannot lose sight of our true purpose.

One thing I ask from the Lord, this only do I seek: that I may dwell in the house of the Lord all the days of my life, to gaze on the beauty of the Lord and to seek him in his temple.

Better is one day in your courts than a thousand elsewhere; I would rather be a doorkeeper in the house of my God than dwell in the tents of the wicked.

This is the heart of surrender I long for! I long to say, “Jesus, it’s not about me or what I do. It’s all about you! I just want to be with you, whatever you do. Wherever you are.” Abandon. We are called to abandon. Total and utter dependence on Him. An unshakable “yes”, to surrender. To Him. No matter the convenience level, no matter the cost. We are His. This life isn’t about me. It isn’t about my family or my church. It’s not about us at all. It isn’t even about others, not even the least of these.

It is about Him. Jesus. High Priest and King. Sacrifice. Lamb of God. Lord of all lords. It is all, every moment, every day, every dream, desire, call is about Him. Him and only Him. Jesus Christ.

Right now, His big calling in my life is three little people and a man pouring his life out in a “regular” job. Maybe my calling is a neighbor who just needs a friend, or the stranger at the grocery store. Possibly, God is drawing me towards the mom friend who is overwhelmed, or the babysitter who may just need a hug.

What does saying “yes” to God every day really look like? Can I be content with the lot God has given me? Truly, this is what Philippians 4:13 is about. Contentment. Not success, as the world sees it.

Abandon. We are called to abandon. Total and utter dependence on Him. An unshakable “yes”, to surrender. To Him. Click To Tweet

True contentment can only come in true surrender, to the Person of Jesus. God measures success in our number of “yeses”, not our number of medals and degrees. All scripture references come from the NIV Bible.

Brittani Harnden
I love Jesus more than life! I am blessed with a charming husband and three precious children. Born and Raised in Texas, I love some good brisket and a spectacular sunset. After living in North Africa, and immersing myself in Carolina culture, I now know saltwater and sand are equally good for my soul.

He is faithful and His mercies are new every morning. I am forever grateful.
Related posts