Oh Lord Help Us > Devotional > Obedience: How Do We Speak In A Culture That Isn’t Listening?

Obedience: How Do We Speak In A Culture That Isn’t Listening? 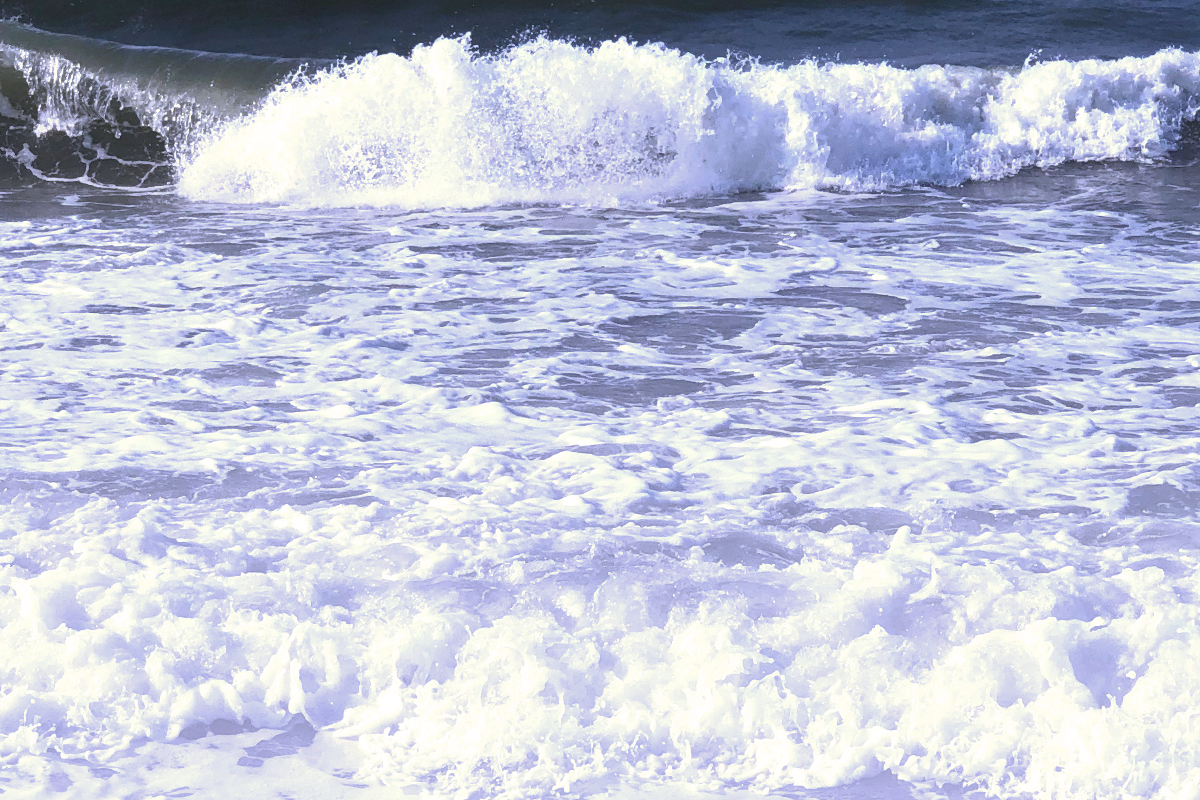 Today we are living in a time of spiritual drought. God told Ezekiel, His prophet, to stand up and speak out. He calls us to the same obedience.

Today I had coffee with a sweet friend. She and her husband recently visited the Creation museum, which is located in northern Kentucky. They both admired the attention to detail and beauty of the garden, but what completely awed her was how one man’s disobedience (Adam), and another man’s obedience (Noah), changed the course of mankind. Throughout the story of man, God raised up judges, prophets, and kings – some who were obedient to His voice, and many who were not. The results of each reverberated like tremors of an earthquake. Does it ever feel to you as though we are living in a time of drought? Not literally, although Californians might beg to differ, but spiritually. Do you experience the tremors of a peoples’ disobedience?

With the latest surge of news concerning Bill Hybels and Willow Creek last week, and the recent indictments of the Pennsylvania Catholic church concealing more than 1,000 cases of clergy abuse of children, it’s one dry heat wave rolling after another. My heart breaks.

In my lifetime, our nation has gone from praying and displaying the Ten Commandments in schools and government buildings, most people at least believing in God, to the nearly opposite end of the spectrum – suing Christian businesses for not conforming to post-Christian cultural norms (i.e. paying for abortions, etc.). Adhering to Christian principles is mocked, equaled to “privilege,” and shamed on many college campuses, and Christians are sometimes referred to as bigots. As the people of God grow more comfortable in our bondage to the culture, it becomes increasingly difficult to stand up or speak the words of God to a rebellious people…which may cause us to become rebellious, too.

And Satan loves it so…

How can a holy God look upon this people and spare us? How does He continue to have compassion on us? How do we move forward when those we trusted or followed or admired have fallen in such disgrace? Why doesn’t Jesus return before we utterly and completely forever tarnish His name?!

And He said to me, “Son of man, stand on your feet, and I will speak to you.” Then the Spirit entered me when He spoke to me, and set me on my feet; And I heard Him who spoke to me. And He said to me: “Son of man, I am sending you to the children of Israel, to a rebellious nation that has rebelled against Me; to this very day. For they are impudent and stubborn children. I am sending you to them, and you shall say to them, ‘Thus says the Lord God,’ As for them, whether they hear or whether they refuse – for they are a rebellious house – yet they will know that a prophet has been among them.

Wow; it sounds like God is speaking to us in the present day, doesn’t it? Rebellious, impudent, stubborn children.

Israel was living in exile in Babylon at this time. One would think they would be desperate for God to deliver them, desperate enough to listen to His priest and prophet, desperate enough to be obedient to His Word. But no. Like us, they had grown comfortable in their bondage…in their dryness…in their sin. They liked blending in with the culture which held them captive.

Consequently, Ezekiel knew his message, or rather God’s message would not be popular.

But remember, like Ezekiel, we are living among scorpions. (I hate those suckers! They sting like crazy, but they are not deadly!) We are not to be afraid of their words or dismayed by their looks – and sister, you know the LOOKS you can receive when you talk about Jesus in the public square!! However, God told Ezekiel he had to speak whether Israel listened or not.

Our fearlessness comes from the certainty that it isn't up to us. Everything depends completely on God. Click To Tweet

God Speaking Through Us

But here is the great part: God doesn’t want you to speak unless HIS HAND IS UPON YOU! We aren’t instructed to babble incessantly to anyone who crosses our paths. (You know someone like that, don’t you?)

The hand of the Lord came upon me and brought me out in the Spirit of the Lord, and set me down in the midst of the valley; and it was full of bones…And He said to me, “Son of man, can these bones live?” So I answered, “O Lord God, You know.” Again He said to me, “Prophecy to these bones, and say to them, ‘O dry bones, hear the word of the Lord! Surely I will cause breath to enter you, and you shall live”…So I prophesied as I was commanded.

Oh, dear sister! We, too, are living in a valley of dry bones. There are absolutely no words in any human language that will convince the dead souls around us that they are dead. However, when the hand of God is upon us He gives us His words to utter and they are filled with the holy breath of Life. It is never up to us to conjure up the perfect words to say! Hallelujah, amen, right?!

Our fearlessness comes from the certainty that it isn’t up to us. Everything depends completely on God. We are to do as Ezekiel was commanded – obey His voice.

So you might wonder what obedience looks like in a place of dryness. It isn’t really difficult. In the words of Brennan Manning:

Christ wants Christians to live in the present, to love now, to touch this person in these concrete circumstances.

Whose dry bones is Jesus asking you to love, speak to, touch today?