Oh Lord Help Us > Devotional > Garbage: Exposing Filthy Sin That Has Been Buried

Garbage: Exposing Filthy Sin That Has Been Buried 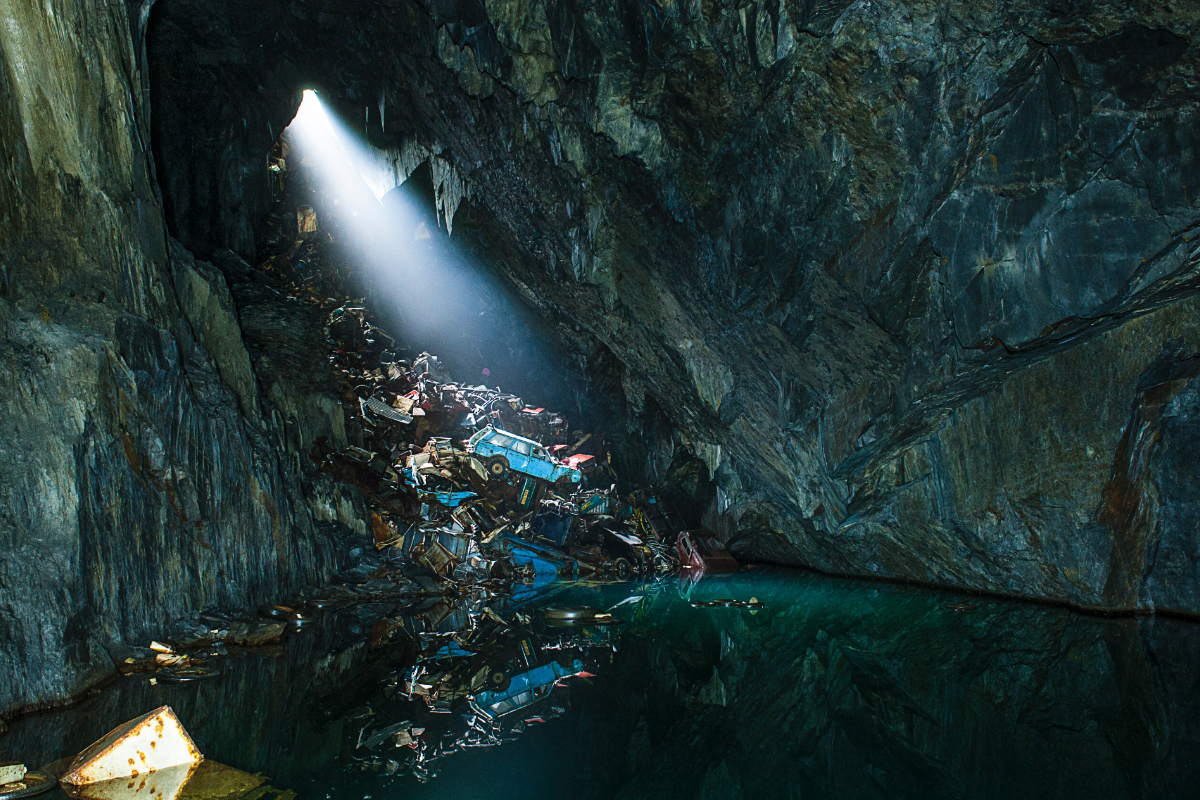 A lot of garbage is being revealed in the #MeToo movement, both inside and outside of the Church. How are Christian women suppose to respond?

I was in my thirties the first time a spiritual leader gravely disappointed me. Perhaps I was blind up to that point or simply naive, or maybe it was a different world then; I don’t know. However, during that season of my life there were several gut-wrenching blows to my Christian-leader bubble: Grievous moral failures of staff members, (that sounds too nice for what actually occurred). Our oldest son’s Christian school teachers was charged with murdering his wife (I kid you not!). The affair and subsequent divorce of a couple with whom my husband and I were friends and sang on worship team.

Also, I was attending the Southern Baptist Seminary, enrolled in their Christian counseling program when the trustees underhandedly decided to shut down the program AFTER the semester had already begun! It was a mess, believe me. Let’s just say that the other students and I had a crash course in politics intertwined with religion…so much garbage in such a good place. I’m not proud to say these combined events created a cynicism within me that took too many years to loosen its grip. (Can I hear anyone say, decades?) At first I felt entitled to my ‘righteous indignation,’ however, the Holy Spirit didn’t let me stay there long before conviction began. Much time in prayer has been spent seeking forgiveness for my attitude. Admittedly, it took a long time before I could pray for the pastor who had verbally beaten us up week after week, year after year, only to be discovered hiding his own insidious sin…more garbage. (A good insight into this phenomenon of why we stay in abusive churches- read the classic Secrets of Your Family Tree by Cloud and Townsend)

Human forgiveness is a strange thing…it is seldom ‘once for all’ like God’s. Each time I thought I had forgiven that pastor or the others, a new pastor at a different church would do something that reminded me of him or the ‘denominational authority’ stuff and the angry thoughts would rise up, again, and seek to strangle me. I have needed to forgive so many times over the years..! Do I smell something?

Now, why am I shoveling up all of this smelly, old garbage?

#MeToo seems to be shoveling up a lot of garbage…and the garbage needs to be taken out.

In recent weeks, the Southern Baptists have come under the microscope of the world with the fall and subsequent removal of Paige Patterson as president of Southwestern Baptist Theological Seminary. Patterson has been a prominent Baptist leader for decades. (If you have been unaware of the earthquake that took place in late May, simply Google Patterson’s name.) Due to the forcing of their hands by a Washington Post article, which cited proof that Patterson had told a female student and victim of rape to forgive her offender, (and then proceeded to put her on academic probation), the trustees fired Patterson from his position. They had initially planned to give him a generous severance package along with a new title: theologian-in-residence. This seems to have been the “MO” for the SBC when prominent leaders have been accused of various ‘moral failures.’

For it is time for judgment to begin with God’s household; and if it begins with us, what will the outcome be for those who do not obey the gospel of God?

I know, I know; this ‘garbage theme’ I’ve got going isn’t very appealing to ladies. But let’s face it gals, there has been an incredible amount of refuse being slung around both inside and outside of the church that affects women and children. When sin has been buried in the smoldering dark as long as this has, there is bound to be an eruption that spews far and wide. Abuse is destructive and evil in any situation. Within the church it is especially evil because it denigrates the image of Christ and completely perverts His call to love. Dr. Tim Clinton, President of the American Association of Christian Counselors, says

“It’s tough to believe in the fidelity of God, if all you’re experiencing is ongoing abuse in your life.”

The Answer to Garbage…

Many of the women who gained the courage to speak to their pastors were told to forgive the perpetrators/husbands who were abusing them; while the perpetrators/husbands were seldom called into account. To say this caused a crisis of faith within the hearts of women is a vast understatement. To suggest that this was a grave misunderstanding of Ephesians 5:22-25 seems outlandishly apparent; but obviously was not to a great many within the church! (The rest of Ephesians 5 had to have been ignored).

However, ultimately, forgiveness must come eventually in order for the abused to be set free… Free from your abuser, free from your past, free from the enemy who continues to haunt you with feelings of worthlessness and victimhood. Maybe not today; the pain may still feel too great, too enormous to bear right now. But the Father will invite you when He knows the time.

The Lord is near to the brokenhearted and saves those who are crushed in spirit.

Forgiveness must come eventually... Maybe not today; the pain may still feel too great, too enormous to bear right now. But the Father will invite you when He knows the time. Click To Tweet

Can I close with the words of Ann Voskamp? I can’t express it any more eloquently:

It happens – there are ways to look fine on the outside…and no one knows what you’ve really survived. But the truth is? You didn’t just survive, so let’s toss that myth out right at the outset. The way you keep walking? You may be wounded. You may be hurting. You may be limping. You may feel alone and overwhelmed and unspoken broken – but you’re no victim.

You’re not just a survivor. You’re a thriver. You may bleed – but you rise.

Yeah, it may not feel like it – but you are seen…how you just keep keeping your chin up and limping brave through the hurt…how you keep taking one step out of bed and another step through the door…

The kingdom of heaven belongs to such as these.

Ann Voskamp, The Way of Abundance