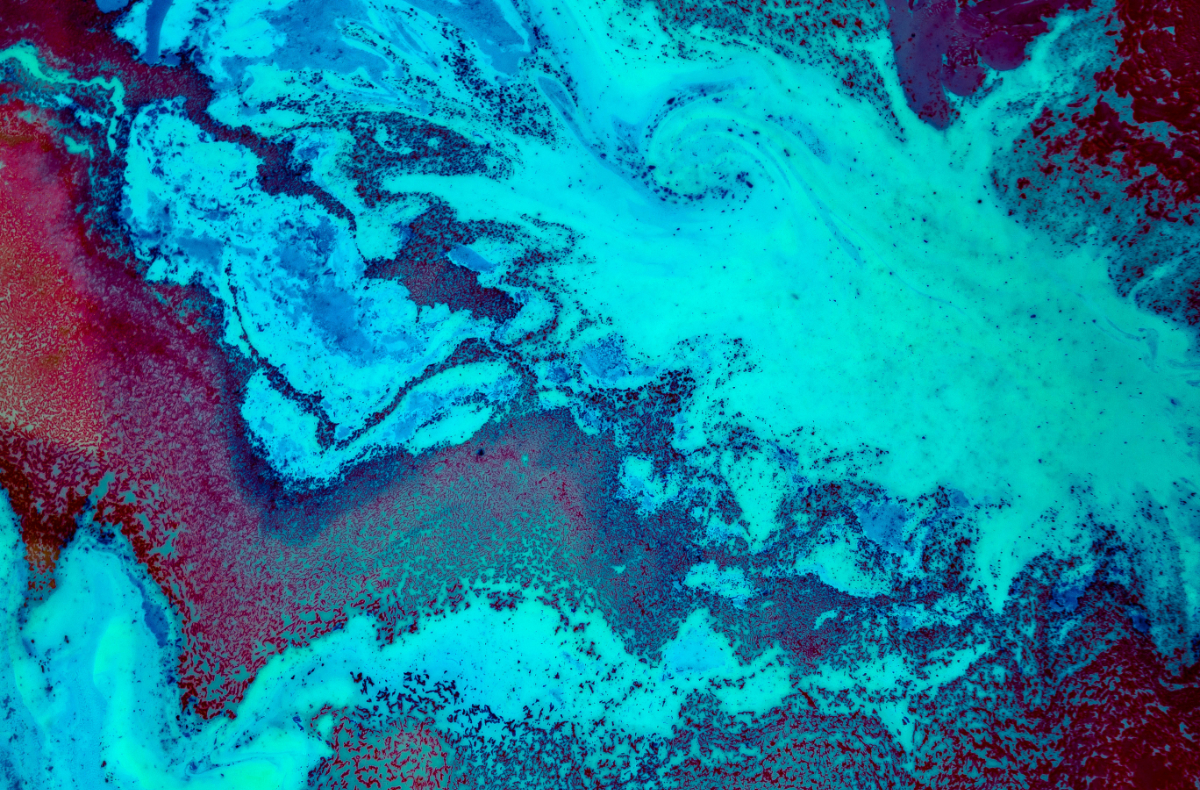 God has heard the cry of women throughout history. Living through abuse may result in desperate actions to protect ourselves, but God’s redemption covers our messes and can bring Him glory.

Throughout the holiday season a song by Pentatonix has been playing both in my home and on the radio called “Good to Be Bad.” If you are a fan of the group, I’m sure you’ve heard it. It’s a fun tune that causes a smile to light your face – I imagine kids love it for its message! In fact, my husband has teased me throughout the season, saying it reminds him of me. I can’t imagine where he would get that idea!

Nevertheless, despite the silliness around the song, it spurred me to ruminate over the bad girls of the Bible, as Liz Curtis Higgs named them in her 2013 book. To be honest, it further spurred me. My thoughts first turned in that direction in early December when our pastor preached a sermon from Genesis 38 about Tamar, a daughter-in-law of Judah.

Now ladies, let’s be clear; I am a Baptist girl, raised in a Southern Baptist church, attended 2 Baptist colleges, even a short stint at Southern Seminary, so let’s just say that I had heard of Tamar. I practically drowned in Biblical theology and doctrine! But let me tell you girlfriends, this gal had never heard, at least not in my remembrance, that for Tamar, it was good to be bad.

How do I know?

Check out the lineage of Jesus…she’s there, a couple of lines above Rahab, the harlot.

In fact, as my pastor, Jamaal Williams, was stating, Jesus’ heritage is comprised of the very people He came to save! In addition, Pastor Jamaal reminded me of an important truth, which I believe conservative Christians too often forget when we become wrapped up in the doctrine of the “Thou Shalt Not’s“: God is tenaciously for vulnerable women, regardless of their pasts.

You see, Tamar had been chosen to be the wife of Judah’s firstborn son, Er. No falling in love or courtship there…still isn’t acceptable today in many middle eastern countries, by the way.  However, and this is difficult for us to grasp, God chose to kill him because Er was evil in His sight, (Genesis 38:6-7). It’s very likely Tamar was abused.

As was the custom, Tamar was then given to Judah’s next son, Onan, so that Er could have an heir. Turns out, (shocker), Onan had no desire to perform such a selfless act and allowed his seed to fall on the ground. Did he really think God couldn’t see in the dark? This angered God, so he killed Onan.

No sons left to give; the last one was too young…and truly, the apples hadn’t fallen far from the tree. Despite the honored cultural tradition of levirate marriage, Judah had no plan to give his last son to Tamar, even though it would bring destitution and shame to her life. He didn’t want that son to die, too!

And we thought #MeToo was a new thing.

Years passed, Tamar waited, no husband was forthcoming. What’s a girl to do when she is treated unjustly? She devises a plan…and what a plan it was!

I recommend you read the story in its entirety, but to condense it: Tamar disguised herself as a prostitute, tricked Judah into sleeping with her, and conceived a child. When he was first told that Tamar was pregnant, he wanted to have her burned alive. I kid you not; such was his self-righteousness and double standard of justice. However, when Tamar sent Judah proof that he was the father, uh-oh! He began to feel shame and rightly so.  He said, “She has been more righteous than I, because I did not give her to Shelah my son.”

Wouldn’t you have loved to see his face when Judah received that 11×14 envelope of proof?

This can be confusing, however. Tamar’s actions were not an act of faith, but sin. Out of desperation, she took matters into her own hands instead of trusting God to provide for her. However, Judah had power over her and chose to abuse it. For reasons we don’t fully grasp, God forgave her and used one of her sons (she had twins!) to carry the seed forward in the line that led to Christ. God chooses to use weak and complex people to accomplish His will. Again, refer to the genealogy of Jesus. He doesn’t excuse our sin- there must be repentance (Psalm 86:4-5), but He uses ALL things, even the consequences of our sin, to accomplish His glory (Isaiah 46:8-10).

Rejoice the soul of Your servant,
For to You, O Lord, I lift up my soul.
For You, Lord, are good, and ready to forgive,
And abundant in mercy to all those who call upon You.

In many societies today women are still treated as property, no better than dogs, really. It’s easy to judge those cultures as backward or archaic.  Yet, in the U.S. 4,774,00 women experience domestic violence by an intimate partner every day. America’s abuse of women has just been more subtle and hidden…but not from the Father.

God hates injustice and watches over the needy, the fatherless and the widow. His Word speaks clearly concerning these issues; I’m only naming two due to space (Deut. 10:18-19; Isaiah 10:1-2). When we turn our backs to these groups and gather in our Christian huddles for more Bible studies, prayer meetings, or leadership trainings, I wonder if the Father grieves, as Gene Edwards posited in his 1993 book, The Divine Romance. (There is a place for equipping; of course there is, but let us equip ourselves in order to go, not to sit and simmer.)

My prayer for you this year is the same for me, that as we love Jesus more deeply, His love will flow through us to the needy, the abused, the fatherless and the widow…and whomever He places in our paths. If you have interest in the books mentioned, please consider purchasing them through these affiliate links. A small portion will go to help support this ministry at no extra cost to you (to read more about affiliates see the disclaimer page):

Bad Girls of the Bible

He uses ALL things, even the consequences of our sin, to accomplish His glory. Click To Tweet We all have messes in our lives.
If we allow Him to, God will redeem our stories and make them beautiful.