Oh Lord Help Us > Devotionals > Darkness: Stepping Out of the Shadows and Into the Light of Jesus

Darkness: Stepping Out of the Shadows and Into the Light of Jesus 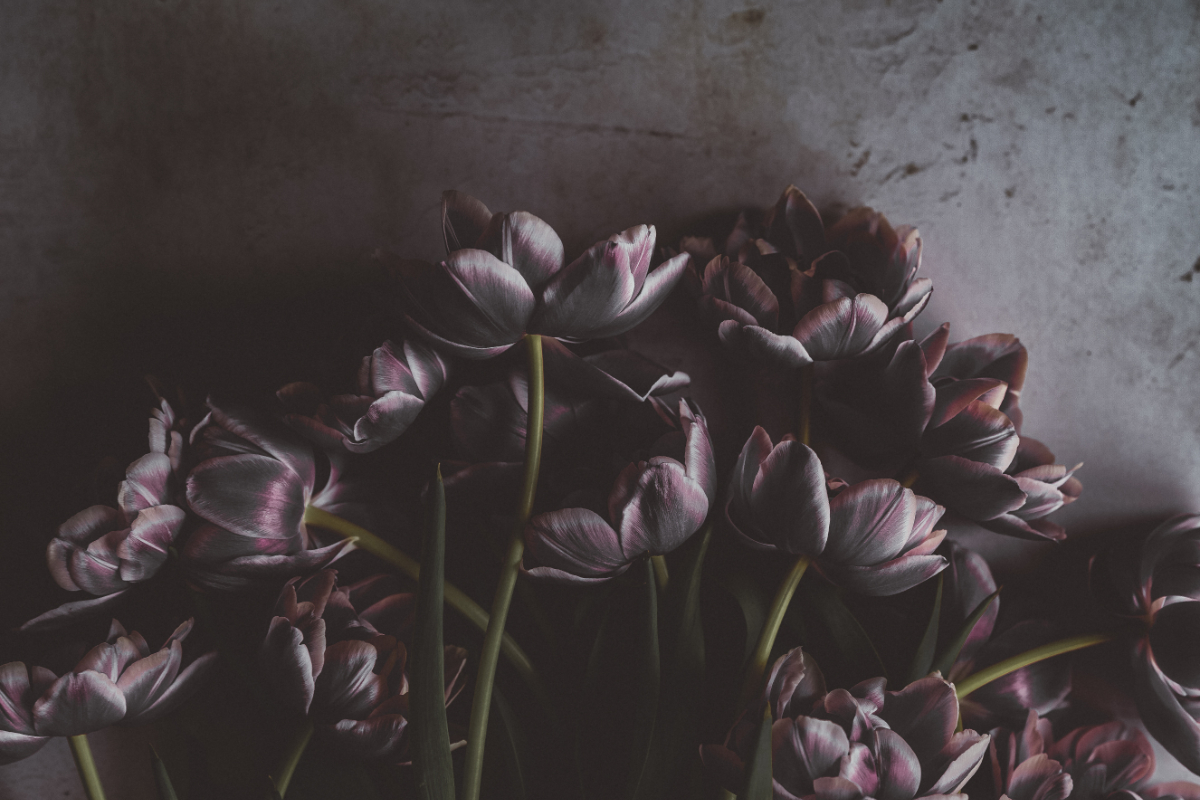 Prayer is the believer’s greatest weapon. It is the first line of defense. I was named after the prophetess who recognized Jesus as the Messiah. In the last several months, more people than I even know by name have been praying for my life. I am amped to share with you my first-hand account of God calling me out of darkness and into the light. I now trust my Messiah.

Once I was told a Christian must have a specific transforming moment in their life to claim salvation. It was the evidence of the changed life he or she claimed to have. I had been baptized and I went to church every Sunday. Surely I was good to go, right? But I couldn’t recall an exact moment. I began to question my faith and everything else I believed in.

Whoever told me I had to have a pinpointed moment of conversion was off the mark. Relationships don’t form in a single moment; they take years. These multiple moments define our faith; they are crucial to it. What is a relationship without doubt? Doubt proven wrong turns into trust. And what is a relationship without hardship? Hardships provide opportunities to share the load when you can’t stand on your own two feet.

I have been battling progressively crippling anxiety over the last decade. Most recently, I would not be physically or mentally able to get through more than a few hours without breaking down. Anxiety/panic attacks became daily, sometimes hourly companions. At times, the assault lasted no longer than a few minutes, but others dragged on two to three hours. In an effort to stop an oncoming episode, I would scratch and scrape my arms and legs with my fingernails.

Amidst the chaos of my worsening state, my family and I had moved nine hours away from everything I’d ever known. The odds were not in my favor. Depression inevitably entered the scene. Within this dark cloud of hopelessness and despair, I began harming myself with whatever I could find in hopes to ease some of the torment in my mind.

After telling my parents shortly after the self harming began, they put me in counseling. That wasn’t cutting it (no pun intended) so we added medical professionals to the mix. That worked for a while, but at my core I felt worthless and hopeless. In May, I relapsed and landed in the ER. It was a wake-up call for me. Miraculously, with the support of several kind and loving brothers and sisters within and outside my church, I was finally able to begin my journey to recovery.

I am 16 years old and last month I watched my first horror movie. Any fears I had about watching the film were canceled out in contrast to the horror I faced in my own life…or so I thought. I watched the movie on Thursday night without any trouble. But when it came time for bed on Friday, my last night in the house we’d been living in for two and a half years, I began to feel afraid. Pictures from the movie danced around in my brain.

I felt unsafe, like something dark was lurking in the shadows of my nearly empty room. I was scared of the dark, or rather, what I thought was concealed by it. My mind began to race faster and faster. Thoughts flooded in carrying heartbreaking things that had happened in my life. I was spiraling. Here I go again, I thought; causing my own destruction.

Then, like a flicker of light in the self-made darkness, a memory found its way into the turmoil. I recalled something I’d heard my Mom say once. “Say Jesus’ name over and over and over again. The devil hates it. He can’t stand it.” So I began whispering His name. Jesus. Jesus. Jesus. As the fear continued so did my prayer. Then a song came to mind. The enemy, HE HAS TO LEAVE, at the sound of Your great name.

As I repeated the name of Jesus, begging for relief from all the pain, all the fear…I felt something. Not knowing what this hiccup in my spirit was, I pressed in and began talking to God. And for the first time ever I felt Him. I could feel His presence. And the small glimmer of Christ, of Love, was enough to bring me to tears.

I tried as hard as I could to continue praying through the sobs. I was astounded. After all I’d done, and all I ever would do, the Lord still said, “That one’s Mine.” Christ bled, suffered, and died, knowing so many would turn away, so many would curse His name. He still took the weight so some of us could come home.

Christ redeemed us from that self-defeating, cursed life by absorbing it completely into himself. Do you remember the Scripture that says, “Cursed is everyone who hangs on a tree”? That is what happened when Jesus was nailed to the cross: He became a curse, and at the same time dissolved the curse. And now, because of that, the air is cleared and we can see that Abraham’s blessing is present and available for non-Jews, too. We are all able to receive God’s life, his Spirit, in and with us by believing—just the way Abraham received it.

Sometimes, I find myself—actually, most of the time—missing the fact that Jesus took the weight of ALL our sin. The moment Jesus walked out of the tomb every sin committed, past, present and future, was washed away. Just a small taste of my sin would daily land me sobbing on the floor. My sin alone was so overwhelming I considered taking my own life. But He loved us—HE LOVES US—He loves you, me, your coworkers, your classmates. Because we are His, He took every drop of death. He conquered it. Stepping into the Light…

That Friday night I finally understood how much I really didn’t understand a thing. For so long I’ve been angry at God for taking so much and putting me through so much. But I understand now, it was so I would have nothing but Him. It’s like a tattoo; it hurts in the moment, but it lasts forever. All the pain was worth it. Humans attempt to promise a forever, but the forever Christ promises us goes beyond all our knowledge of time.

We forget how much power our God really has. If He wanted the earth to vanish beneath us, vanish it would! If He wanted it to rain cats and dogs, THAT’S WHAT IT WOULD DO! We forget to remind ourselves how truly awesome He is. So entangled by our own flesh, we completely forget who gave us this flesh. We have nothing to show; nothing. We are broken… we are ugly… we are sinners. But because God loved us, He made a way for us to step out of the darkness and come home. That makes us beautiful. It makes us whole. Anna
Heyo! I'm Anna and I am a vertically challenged 16 year old (I blame it on all the coffee). As the oldest of 3 kids I'm the guinea pig child - woohoo! On the positive side, I get to try all the things first. When I'm not busy I enjoy playing piano and guitar and singing. My go-to sport is rock climbing.

As a daughter, sister, and friend, I'm faithfully walking forward, trusting that everything God puts in my way is used to draw me closer to Him.
Related posts