Big: Is God Human-Sized or Almighty? 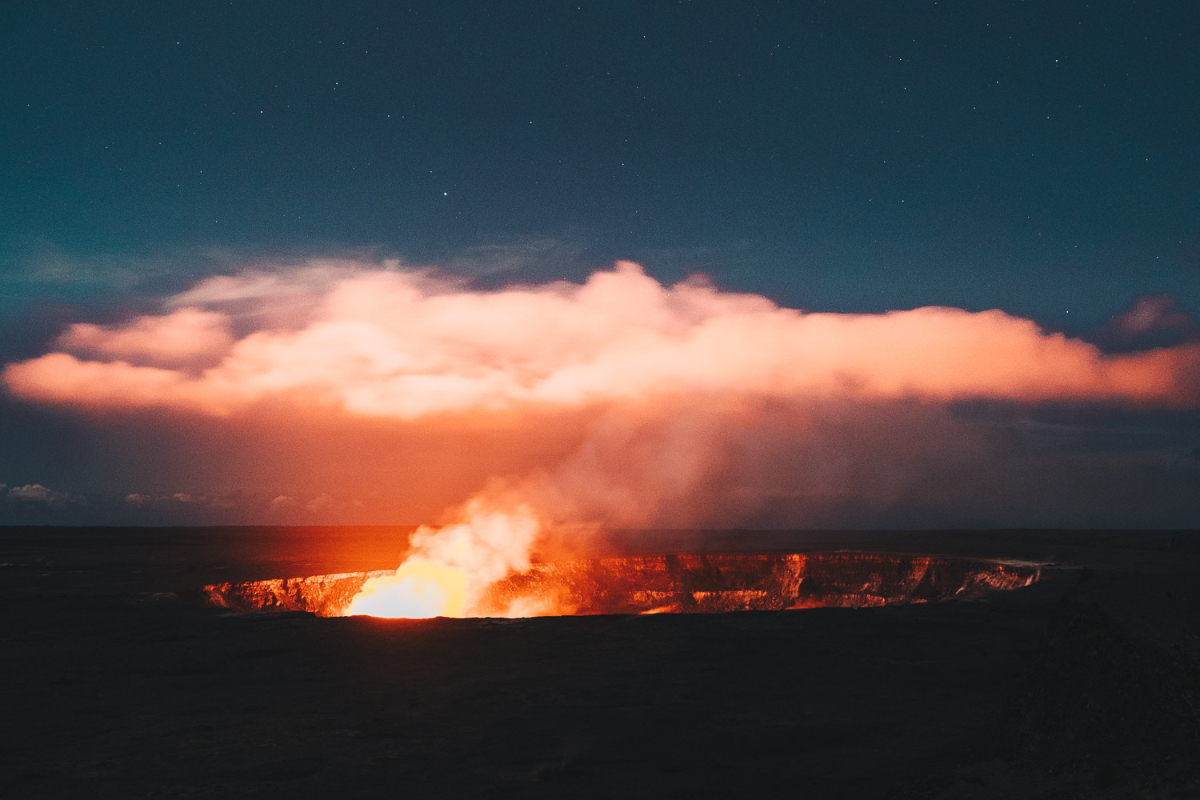 When the God we serve is a small, human-sized god, it isn’t difficult to focus on our problems or on other people, but when He is big and mighty He is a fire in our bones.

I hadn’t planned on this being my next post; I’ve been studying another idea for a few weeks. But, we all know and history reveals that God is notorious for changing our well thought-out plans.

For decades I have been teaching, writing and preaching to others about the greatness of our God. In small group studies, in hospital rooms, in a cancer treatment center, in hospital chapels, in a master’s program of wanna-be theologians from different denominations, in counseling rooms where faith was small, in support groups, I have hailed the mighty, powerful nature of our gracious, forgiving Father.

At times, I have felt like a travel agent speaking of places I have never been. Not that I haven’t believed in the omnipotent, infinite God of creation – I did with all my heart…for them. The picture I held of God for the world was huge:

For God so loved the world that He gave His only begotten Son, that whoever believes in Him should not perish but have everlasting life.

That’s enormous, right? I believed. I believed throughout Kay Arthur studies and learning through Beth Moore studies; I even taught some of those Bible studies. I believed while listening to countless exegetical and topical sermons. I believed while singing on several praise teams and in worship services with hands raised in praise to a glorious Savior. Girlfriend, I did it all!

Not Just for the Big Stuff

But for me? Well, my God was only BIG for the big stuff, like the salvation of my children, the cancer of family members, the heartfelt prayer requests of friends, etc. It isn’t that I didn’t pray; it’s that I didn’t think He wanted to be bothered with the small things of my life…and SURELY not my chronic failures like depression and anger…and suicidal thoughts.

You see, growing up in a home where addiction was lord, I learned at a young age that hopes and dreams were squashed. They weren’t to be trusted because disappointment was sure to follow. Better not to hope or dream…Lo and behold, in my first leg of graduate school for a counseling degree, I learned that this behavior/belief is normal for adult children of addiction. Who knew?

However, somehow it carried over to my picture of God, the Father Who has set me free from so much bondage to falsehoods. Even now, after much healing, my ‘small God’ mentality seeps back in when I am not on my guard against the enemy. Sometimes, when I feel alone or the battle is raging around me, I want to cry out with Jeremiah, “Enough already!”

‘Leave me alone in my melancholy.’ The Shepherd replies, ‘I will not leave you alone. You are mine. I know each of my sheep by name. You belong to me. If you think I am finished with you, if you think I am a small god that you can keep at a safe distance, I will pounce on you like a roaring lion…then I will mend you, cradle you in my arms, and kiss you tenderly…’

Fire in Our Bones

In the Old Testament book of Jeremiah, there are definitely seasons where it appears he has a tug of war with the Lord. In chapter 20, Jeremiah tells God that he is weary of the constant derision he receives daily, (Jer. 20:8). He actually accuses the righteous Lord of deceiving him in verse 7! Therefore, the silly, little prophet – like us, thought he could decide not to talk about the Lord anymore, just close his mouth due to derision and persecution. He believed he had a level of control on this ‘small god’ whom he served.

But if I say, “I will not mention His name,” his word is in my heart like a fire, a fire shut up in my bones. I am weary of holding it in; indeed, I cannot.”

The NKJV puts it this way:

But His word was in my heart like a burning fire shut up in my bones; I was weary of holding it back, and I could not. (emphasis added)

I know it isn’t much different, but I love the word picture Jeremiah gives us of a burning fire in his bones! He desperately attempted to hold back, to stop speaking the prophecies which God had given him to speak, but the power of God so overwhelmed him that he experienced physical symptoms of fire in his bones and weariness in his body.

Look what Jeremiah once again comes to realize by verses 11-12:

But the Lord is with me like a mighty warrior; so my persecutors will stumble and not prevail. They will fail and be thoroughly disgraced; their dishonor will never be forgotten.

Lord Almighty, you who examine the righteous and probe the heart and mind, let me see your vengeance on them, for to you I have committed my cause.

Oh, dear sister! Why does our God seem small, even impotent sometimes? Isn’t it because our ears are open to our enemies’ derision and lies rather than our Father’s words of truth and encouragement? Could it be because our eyes rest upon our failures, present circumstances, or the lives of others instead of our righteous, mighty Warrior who longs to deliver us?

I know that is true of me. Too often I bring the Awesome God of creation down to a human level and expect puny human things from Him when He is offering me the power and might of a resurrected life. God, forgive me.

May we be as Jeremiah was and be unable to keep the prompting of our Lord within us. May we answer His call and see His mighty works, whatever they may be for each of us.

Call to me and I will answer you, and show you great and mighty things, which you do not know.

Too often I bring the Awesome God of creation down to a human level and expect puny human things from Him when He is offering me the power and might of a resurrected life. Click To Tweet